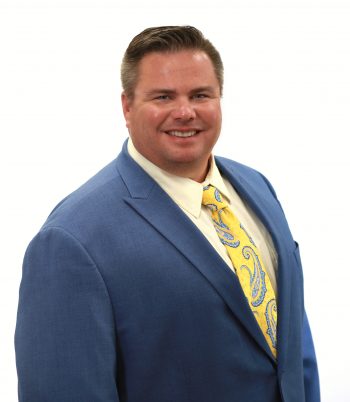 Jason Costantino joined The Hillis Group team in 2005. He began his career at The Hillis Group as a truck driver and then became a pipeline supervisor in 2008. Jason has travelled up through the ranks to become Director of Operations. He is particularly skilled as a representative between the customer and The Hillis Group, LLC. Jason’s ability to multitask, know the field work, make thorough decisions, meet project goals and client expectations is crucial in the success of all stages of the project.